A pilgrimage to resource efficiency 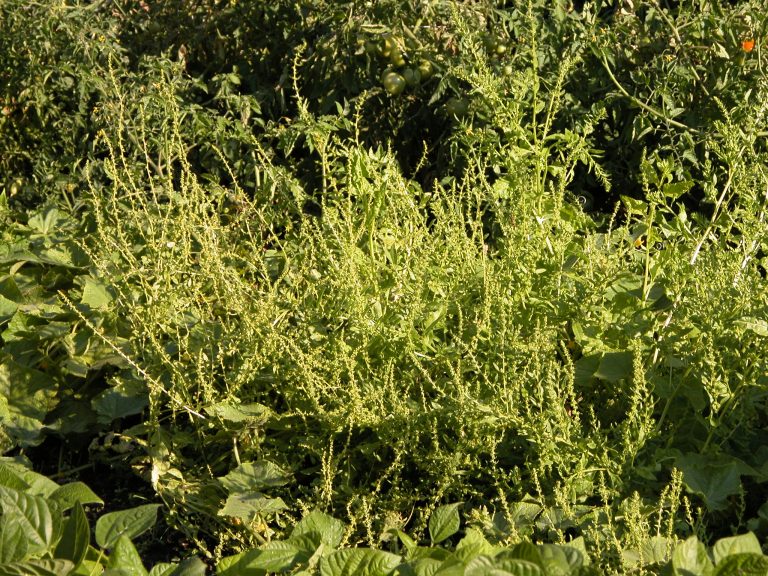 I most generally don’t put a lot of effort into seed production. I have saved tomato, cucumber and cantelope seeds and I usually save seeds from one big zucchini, crook-necked squash and a spaghetti squash but as far as everything else, well, they don’t have time to seed. This spring one of the volunteers or last years plants began bolting early.

I’ve committed myself to learning at least two new things this summer and saving seeds from this swiss chard plant is one of them.

I planted cucumbers around it thinking it would just produce the big thick leaves that could be harvested 4 or 5 times. Was I ever surprised when it turned into this:

That one little plant put off hundreds of blossom stalks.

You can’t even tell there are cucumbers under it.

It’s a little bit of a chore to search for cucumbers under it, consequently when I do find one, it’s HUGE.

I plan to cut the plant at ground level when the majority of flowering clusters have turned brown. I’m told they should be stored in a cool, dry location for 2-3 weeks to encourage further seed ripening. Once dry, small quantities of seed can be stripped by hand as the seed matures or large numbers of tops can be put into a cloth bag and stomped or pounded.

The time has come to build seed reserves. So many things in this world are changing, we best start making changes to cope with the times. I certainly have a ‘weed seed bank’ in my garden; time to counter that with a ‘crop seed bank’ in my pantry.

It’s nearly impossible to grasp the idea that some people are actually ‘children’ of the wicked one. But as messed up as things are socially, politically, economically and environmentally it has become evident that there are definitely different kinds of people in this world.

“You are of your father the devil, and the lusts of your father you will do. He was a murderer from the beginning, and abode not in the truth, because there is no truth in him. When he speaks a lie, he speaks of his own: for he is a liar, and the father of it.” –  John 8: 44

We can all grow our own little gardens (family relationships) and save our seed (attempt to train and protect our children that they may produce in the next season). But, the time will come that we will all have to get out there, en mass, with our Troybilts.

Get the latest news and product updates delivered right to your inbox. 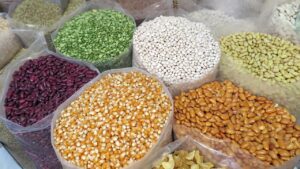 Variety in your food storage program doesn’t have to cost any more.

We have all experienced some appetite fatigue after working through the Thanksgiving leftovers but imagine months of nothing but pinto beans and white rice. The point is VARIETY. You are better off with six months of choices than a year of the same old thing. 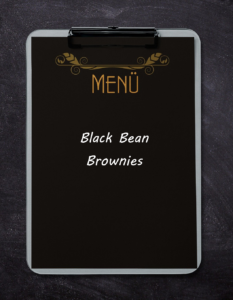 Here is a great brownie recipe for those times when you are out of the boxed stuff. Greatest perk, these brownies are packed full of proteins. A delicious dessert plus nutrition, that’s a win win! 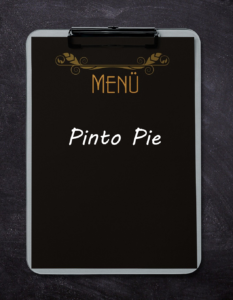 Delicious pie, sweet and full of protein. It is easy to make with ingredients that you already have in your pantry.

Receive the latest news, recipes, and product info right in your inbox!
Don’t worry, we promise not to spam you!